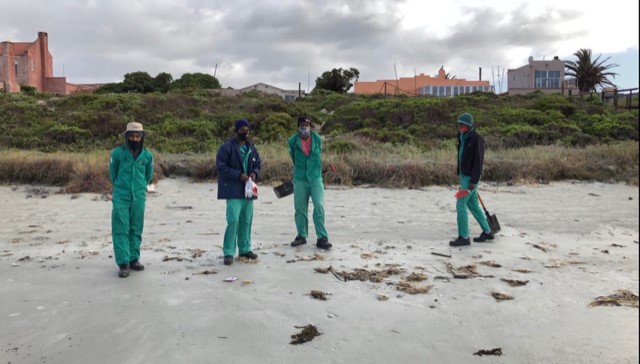 The Clean Saldanha Beach WhatsApp has been set up to make all role-players aware immediately of any pollution and debris on the beaches in Saldanha.

Pictures of two dead seals were placed on the group and the Saldanha Bay Municipality immediately took action and sent a team to bury the seals. 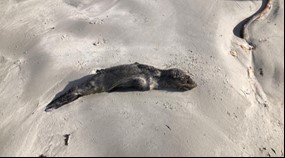 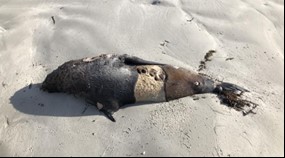 The SBWQFT want to thank the Saldanha Bay Municipality for the swift action to clean the beach of potentially dangerous bacteria from the rotten dead seal carcasses.

The SBWQFT would also want to congratulate the initiators and admin of this group and the group admin for this wonderful, effective idea to alert authorities and cleaning crews about pollution incidents on the Saldanha Beaches.

Reminder:
Our virtual State of the Bay Report by Dr Barry Clark via Youtube 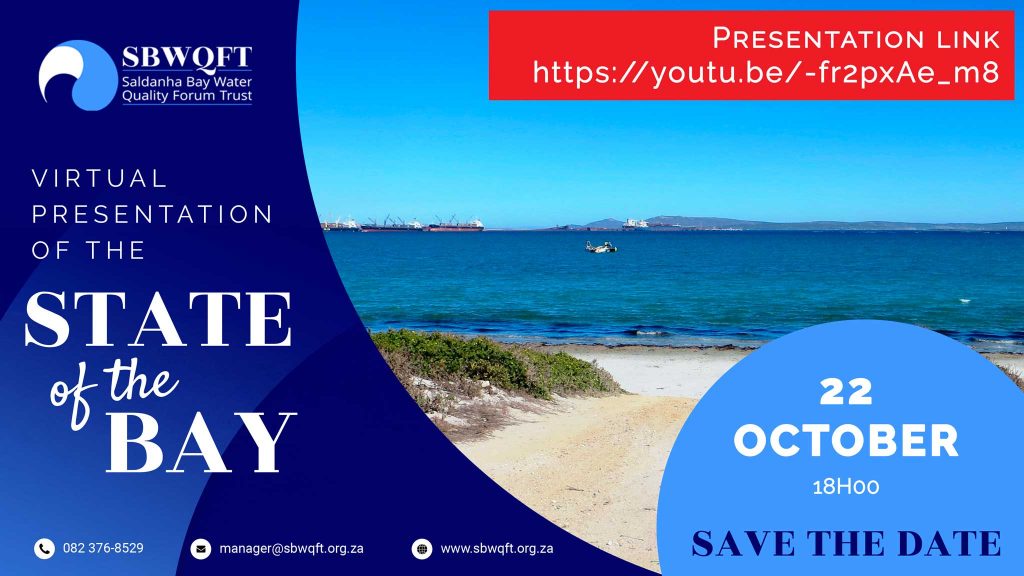 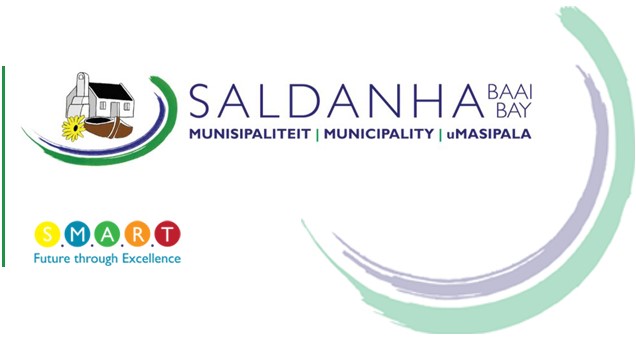