Analysing the changes in the bathymetry of Saldanha Bay 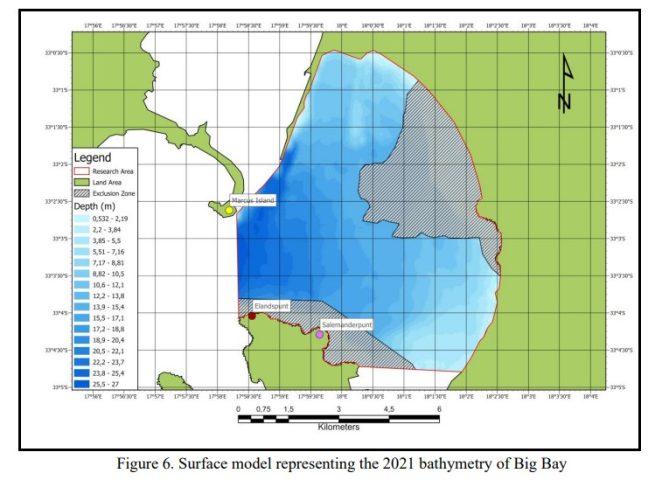 The results indicate a general increase in depth since 1977 of between 0.395 and 3.203 m, and an average increase in depth within the Big Bay of 1.799 m. Between 1977 and 2021, a total volume loss of 49 364 560.0 m3 in sediment was calculated – an indication of how the sedimentation process in Saldanha Bay has changed subsequent to the construction of the harbour.

Analysing the changes in the bathymetry of Saldanha Bay 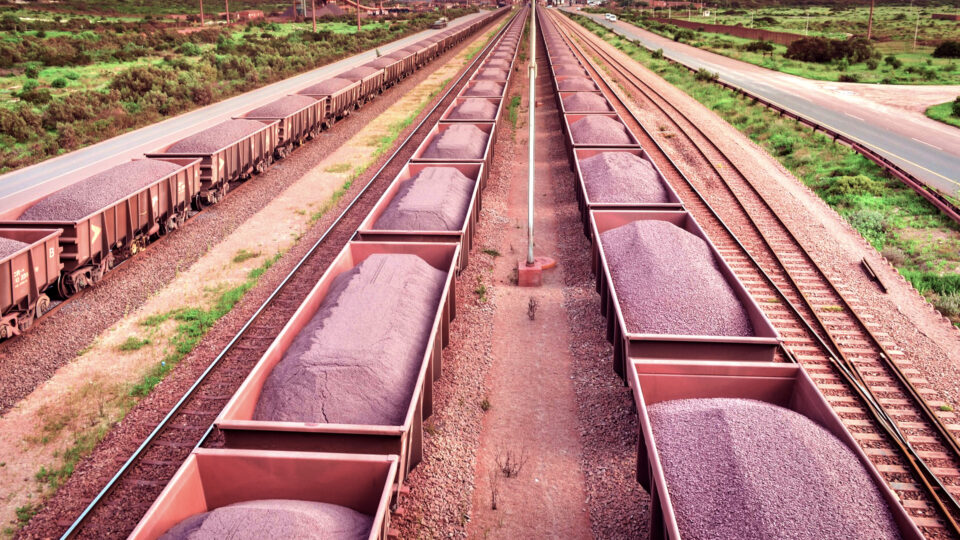 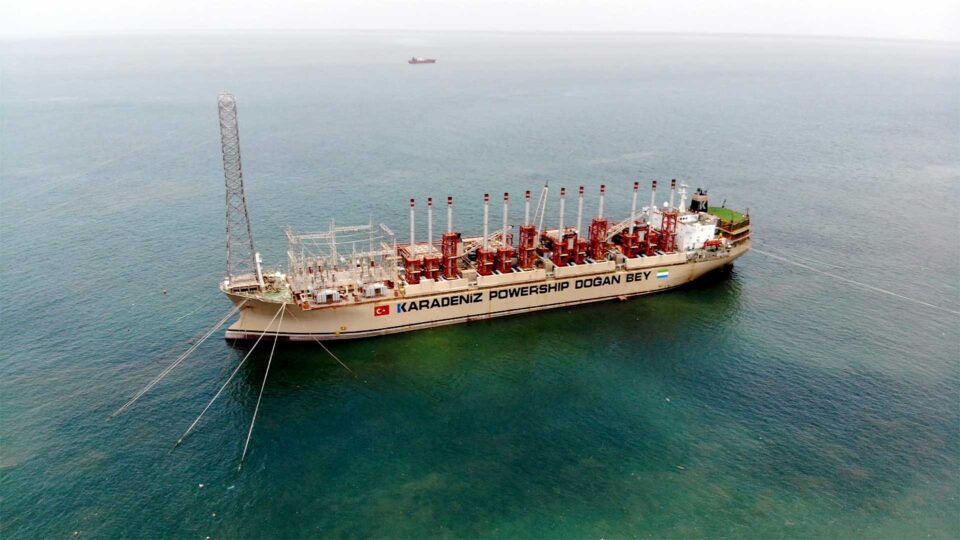 GAS TO POWER PROJECTS IN THE PORTS OF SALDANHA BAY, RICHARDS BAY AND NGQURA