T Tronox Namakwa Sands was constructed and came into operation in 1994 and was one of the first large companies to be built in the Vredenburg/Saldanha/Langebaan area during that period and as such was also one of the first contributors towards the SBWQFT in 1999 when it was formed.

Being part of the SBWQFT was deemed important because although our operations do not have a direct and daily impact on the bay, our products are shipped through the Port of Saldanha Bay and as such these operations could impact the bay if the loading of ships is not carried out correctly.

As one of the largest companies operating in the area and having a significant number of employees who, together with their families, on a regular basis use the bay for recreational purposes was another reason for becoming involved.

Tronox Namakwa Sands has a vested interest in ensuring that the bay remains an environmentally healthy resource for the community in general and that the port operation remains sustainably responsible as it is a key component in the process of getting our final products to customers.

Industries that have impacts on the local environment and the communities in which they operate, whether they be direct or indirect, have not only a legal but also a moral obligation to ensure that the areas they impact on are appropriately and effectively monitored to ensure that their operations do not have a negative and detrimental effect on that resource.

This monitoring is critical in the early identification of potential impacts and enables action to be taken before irreparable damage occurs. As such one of the ways in which all industries in the Saldanha Bay that impact on the bay and that we as a company can proactively contribute towards the effective management of the Bay is to fund the critically important work that is done by the SBWQFT. 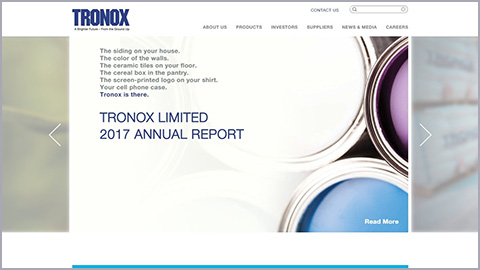 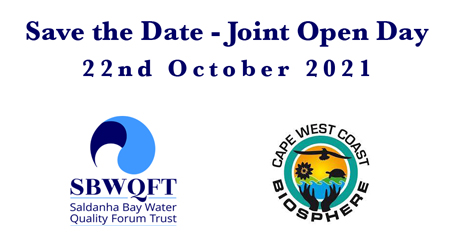